It's Time to #EraseHate: For Blaze Berenstein. For Matthew Shepard. For Everyone - Derek E. Baird

It's Time to #EraseHate: For Blaze Berenstein. For Matthew Shepard. For Everyone 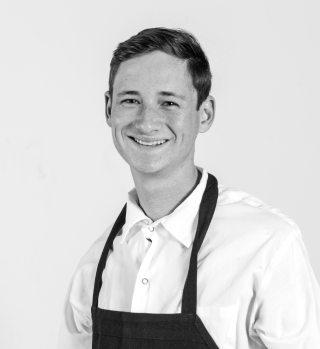 I was deeply touched by the death of Blaze Bernstein. Because it happened in my community, it seems so personal. It's shocking and still, honestly, very raw.

Nineteen years ago I stood in a park in remembrance of Matthew Shepard. Today I did it in memory of Blaze Bernstein. And while I hope I never have to do it again, if necessary, I will. I'll gather with strangers, hold a candle, place a stone to remember a life lost.

In many ways, it's felt like deja vu. So many years ago, it was Matthew. Now it's Blaze. How many more LGBTQ youth have to be murdered before it stops? I don't have the answer to that question. But in both cases, the mothers of these young men gave us a path forward: Do good. Be kind. Love each other.

“As this began to unfold, we realized that we had an opportunity to set an example for people everywhere. To show them how even in the face of tragedy and loss, there is something better to concentrate on rather than bitterness, revenge, self-pity, and regret. We wanted people to embrace love, tolerance, and kindness, to do good. Our goal was to repair our broken world one child at a time, one kind act at a time, one day at the time.” — Jeanne Pepper-Bernstein, The Forward

So, until the world isn't broken, go spread good and #DoGoodForBlaze!