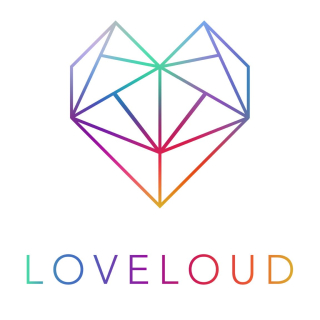 Dan Reynolds, lead singer of Imagine Dragons, announced the 2017 LOVELOUD concert on August 26th. The festival is designed to ignite the relevant and vital conversation of what it means to unconditionally love, understand, accept, and support LGBTQ+ youth in Utah communities.

Music can save lives, and that’s exactly what Dan Reynolds, lead singer of Imagine Dragons, intends to do. All across America, LGBTQ+ youth are plagued by high statistics of suicide, risky drug use, and bullying in schools.

In Utah, teen suicide remains the leading cause of teen deaths in the state. LGBTQ+ youth are more than eight times more likely to commit suicide when compared to their straight peers, and account for as much as 40% of the current homeless youth population.

Of this 40%, almost half of the youth cite family rejection, abuse, and abandonment as the leading cause. There’s no doubt that religion plays a major factor in a family’s decision to abandon and abuse their youth.

For this reason, Dan Reynolds, the lead singer of Imagine Dragons, has decided to take action by creating the LOVELOUD Fest, uniting musical artists and guest speakers in support and acceptance of LGBTQ youth.

“What can we do as a community to change these devastating statistics?”  - Dan Reynolds

“I have no power or authority to speak on how to fix this problem, but I have been lucky enough to be given a platform that can hopefully raise awareness and create respectful conversations that lead to positive change.” And that’s exactly what LOVELOUD Fest plans to do.

All proceeds from this concert will go to the LOVELOUD Foundation which lends support to various Utah-based charities such as Encircle and Stand4Kind, as well as national charities, such as The Trevor Project and GLAAD. Each one of these organizations are dedicated to promoting acceptance and providing much needed resources to LGBTQ youth. (HuffPost)