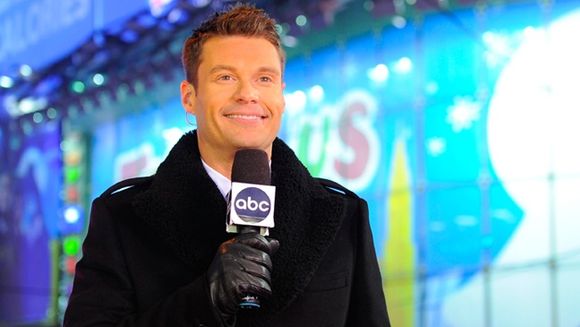 The deal will allow fans of his radio show, On Air with Ryan Seacrest, the ability to check in to the show on the GetGlue social network. This is the first time radio listeners will be able to do so on the network.

When listeners check in, they’ll receive exclusive stickers. The more one checks in, the higher in the rankings they’ll get. For example, one starts as a listener, but can earn the title of correspondent, producer and then co-host the more one checks in while listening to the show.