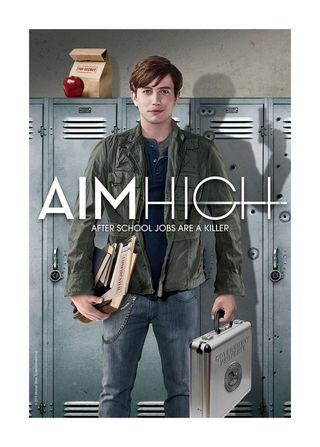 An upcoming Warner Brothers series about a high-school spy, played by Twilight star Jackson Rathbone, will pull fans into the show through a clever Facebook integration that allows viewers to have their Facebook profile information, pictures and music incorporated in the show.

"Aim High," will debut on October 18 on Facebook and will run for six episodes.

Gimmick? Or brilliant? What do you think?