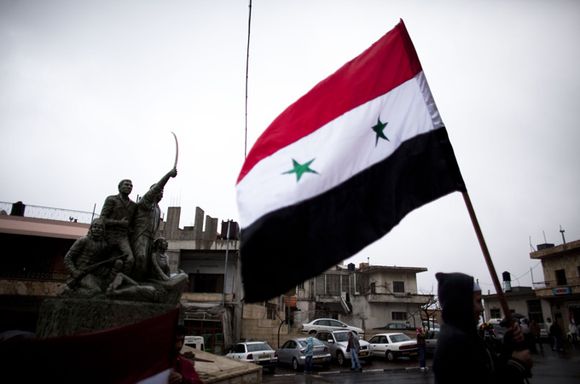 A Syrian court has sentenced a teenage blogger to five years in prison on charges of spying for a foreign country. Tal al-Mallouhi was 17 when she was arrested in 2009 and has been held by authorites for the past two years.

Human rights groups said her long jail term was another sign of an intensifying crackdown on opposition in Syria, in the wake of the Tunisian and Egyptian revolutions.

Al-Mallouhi had written articles on her blog saying she yearned to play a role in shaping the future of Syria, which has been under the control of the Baath Party for the last 50 years. She had also asked Barack Obama, the US president, to do more to support the Palestinian cause.

It was not clear whether her arrest was connected to the blog, but a security court charged her several months ago with "revealing information that should remain hushed to a foreign country".

Syria's Higher State Security Court issued Monday's sentence at the end of a trial held behind closed doors, an official close to the court told the Associated Press news agency.