How To Write A Hit Song: Think Like A Teenager (But Keep Parents In Mind) [PODCAST] - Derek E. Baird

How To Write A Hit Song: Think Like A Teenager (But Keep Parents In Mind) [PODCAST] 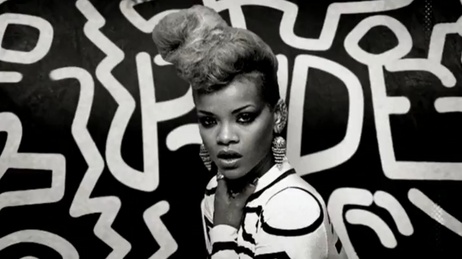 According to Jerkins, making hits depends on understanding how kids see themselves, right down to how they talk. "How can I make the kids say this [thing] they've never said before? That's very very important," he says.

But all three songwriters are aware that the young people who drive the culture are only half of the equation. To be successful, Riddick and Daniels must, after all, spin fantasies for consumers. But those fantasies have to remain in the realm of tweens and young teens.

They toss around ideas for a new song, bouncing from concepts like Facebook friend requests to first kisses, always trying to walk a line between risque and corny.

Ultimately, one of their goals as hitmakers in today's music economy is not only to create songs kids love, but ones that their parents will buy.

NPR How To Write A Hit Song

Listen to the NPR Podcast
via www.npr.org