« Infographic: The Generation Gap in Your Office | Main | Infographic: A Strategic Approach to Using Twitter » 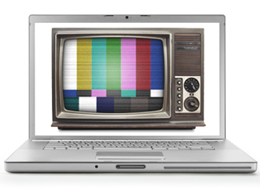 The survey of 1,000 18-54 year olds in the United States and United Kingdom analyzes the issues that influence consumer trust in entertainment companies.