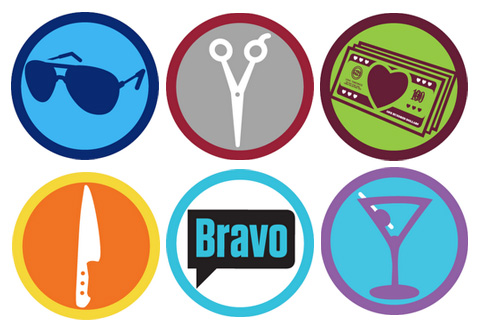 Bravo TV and Foursquare will announce a new partnership on Monday that will integrate Bravo TV shows with the game aspects of Foursquare, a social networking site that encourages people to interact in the real world.

The partnership hopes to engage viewers long after they turn off the television, close their laptops and stop watching Bravo’s TV shows.

The locations will be picked by Bravo to correspond with select Bravo shows including “The Real Housewives,” “The Millionaire Matchmaker,” “Top Chef,” “Kell on Earth,” “Top Chef Masters” and “Shear Genius.”